As an entrepreneur, philanthropist and innovator, Ryan Kavanaugh has always taken a look at the status quo and has not been satisfied. From biotechnology to digital communications to entertainment, Kavanaugh has always had a knack for thinking about new ways to approach industries … with transformative results.

In his latest venture, entrepreneur Ryan Kavanaugh is looking to take that same approach to the intersection of technology, sports, and entertainment.

The son of a real estate broker mother and dentist and entrepreneur father, Kavanaugh graduated from the University of California at Los Angeles. Shortly thereafter, he founded his own venture capital firm and attracted the attention of some of the biggest names in Hollywood, including Michael J. Fox, Jerry Bruckheimer, and Brian Grazer.

Kavanaugh soon began investing in different technology firms, including Precash. The company that Kavanaugh co-founded was a predecessor to some of the most profitable fintech companies, including PayPal, Apple Pay, and Venmo. Known later as Noventus, the company paid handsomely for Kavanaugh’s investors when it sold for nearly $400 million.

Another early investment was ZetaRx. Founded by Kavanaugh’s father, the company developed therapies for cancers and other diseases using genetically modified lymphocytes. The company was sold to Juno Therapeutics at 80 times investors’ original investments.

Kavanaugh decided he wanted to change gears, turning to Hollywood. He established an agency now known as Independent Sports & Entertainment that today has more than $2.5 billion in contracts among its represented professional athletics in baseball, basketball, and football.

He started a career in film production. He was instrumental in film financing approaches that led to a Marvel Studios deal which became the Marvel Cinematic Universe, a franchise now worth $25 billion.

With more than 200 production credits in his career, Ryan Kavanaugh has been a part of six Oscar-winning films and $17 billion in box office receipts, including major hits like The Social Network and The Fighter.

Kavanaugh is a principal at Proxima Media, an investment company that fund low-risk films and has financed, produced and distributed more than 250 movies and TV shows. He was named Producer of the Year in 2009 at the 13th Annual Hollywood Awards Gala and was named Variety’s Showman of the Year in 2011.

Triller features an AI-powered interface that lets creators easily add effects and text and tap into licensing agreements with Sony Music Entertainment, Warner Music Group, and Universal by adding songs. The app has attracted celebrities both as investors and in the case of well-known stars like Alicia Keys, Cardi B, Eminem, and Chance the Rapper as creators.

For Ryan Kavanaugh, disruption continues to be the go-to approach. 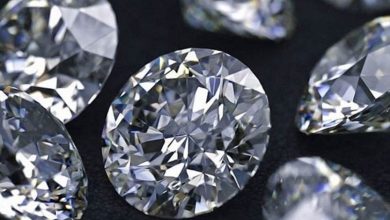 How To Start An Online Diamond Business 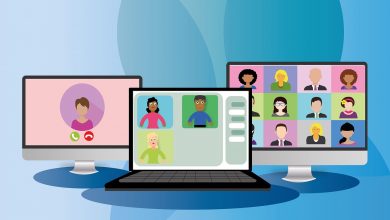 The Effect Of Supply Chain Disruptions On Manufacturing